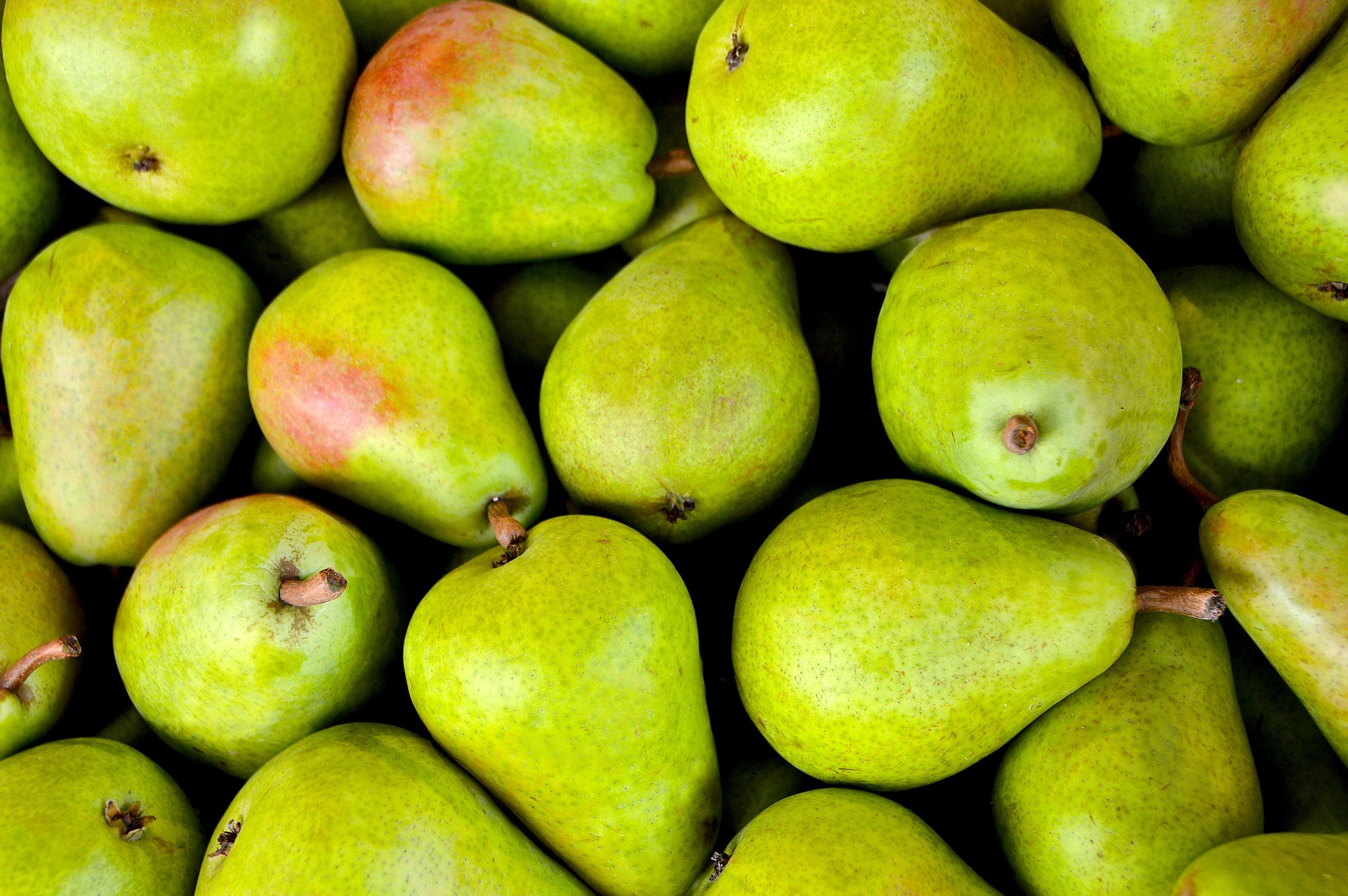 The Williams pear is an old variety still very cultivated today since it is the most cultivated pear in the world. It is a summer fruit, from the United Kingdom, easy to grow. We love it for its juicy and very fragrant flesh which is appreciated raw but also cooked in many sweet or salty recipes.

This variety of pear is a very good pollinator for many other varieties. It is self-fertile but can be combined with other varieties to promote fruit set.

Williams pear is harvested from mid-August to mid-September.

This pear bears the name of the London gardener who propagated this variety, or Bartlett. It is the most widely grown pear in the world. 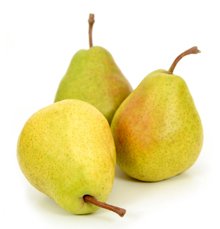 Williams pear has the following characteristics: 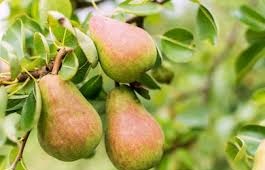 When the pear is ripe and of good quality, it is not necessary to peel it because the fruit’s nutritional properties are concentrated in its skin. The Williams pear withstands cooking and goes very well with poultry (duck, guinea fowl, game birds), cheese (goat cheese, Roquefort cheese), spices, dark chocolate, mint, rosemary. 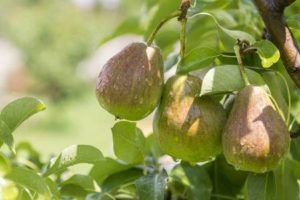 It is delicious in pie, flan, cobbler, compote … It can be baked in the oven, as a soufflé, with wine *, sorbet, or simply coated with hot chocolate or poached in syrup …

To start with, try this delicious pear pudding recipe.